Penetration Testing Service: ARE YOU SAFE?

A penetration test is a control that reveals all possible violations in your infrastructure from the system with the attacks carried out by security experts using hackers’ perspectives. According to the importance of the information in the infrastructure, the servers that have been seized can be used for different purposes. Confidential documents, price lists, databases, corporate secrets, and other critical information can be compromised or altered due to a successful attack. The essential feature distinguishing penetration testing from an attack is ensuring that you do not damage during the test. The purpose of penetration testing is to increase the security of the tested resources. In many cases, the penetration tester is granted user-level access; in such cases, the goal is to check the account’s status or whether a user has accessed by other means additional information that the user-level person should not have access to. Penetration testers are agreed to find only one vulnerability, but they ignore the first vulnerability they encounter so that other vulnerabilities can be detected and eliminated.

We do not request any technical or managerial information from the company at this step. We complete all the necessary active-passive research, documentation, and discovery processes; we test your system from the outside by thinking like a hacker and approaching like a hacker. Afterward, we present two different reports to your company, administratively and technically.

After the Black Box test we performed, the White Box process begins. White Box is the testing process from your company's internal network. While doing this test, we have a lot of information, and we perform the attacks with scenarios according to the situation and complete the test. After this test, we present two different reports to your company, both administratively and technically.

Web applications are located in the seventh layer of the OSI layers; there are many software languages ​​and infrastructures. Of course, there are many attack vectors in these languages, but the biggest problem of this layer is that programmers of all knowledge levels work in this layer. Web software in the United States is still checked as 'whether the software works or not' and becomes accessible from the internet without adequate controls. The control of the software is done not to make the software inoperable but to control the actions that the users are expected to do. Web software has thirty-two attack vectors. However, there are thousands of scenarios that need to be held due to their correlations and subdivisions among each other.

The corporate face of your company that opens to the world is your website and the fact that increases your prestige by showing your company quality and consolidated technology commitment is your web-online applications. Since continuous development and recoding work on websites requires very costly and laborious work, the most recommended method for the stable security of your website and online application is web applications penetration testing. As the penetration test finds the vulnerabilities by pinpointing, it produces problem-oriented solutions, and thus, you save both time and money. 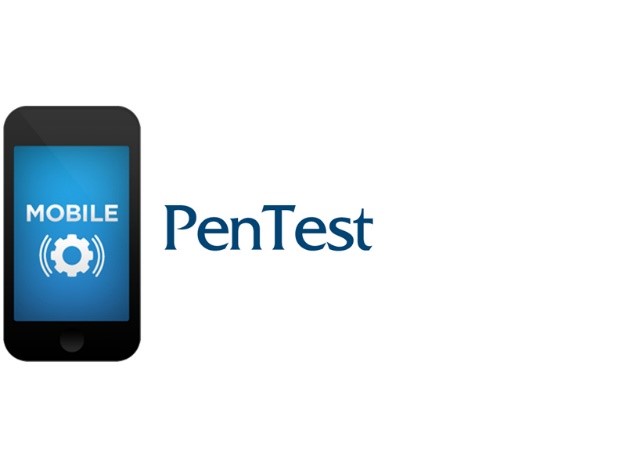 Mobile applications, which have become the new trend of the developing world, are developed with different software languages ​​and infrastructures such as web applications. Tests on mobile applications primarily start with controlling chronic vulnerabilities of the software language and infrastructure. Within the scope of this test, details such as where the data used by the application during the processes are hosted, the storage format is examined, the traffic with the data source server is also inspected. The vulnerabilities arising from these points are tested by examining which servers the applications communicate with, what data is sent to these servers, which information is received, and the protocols used during data transfer. 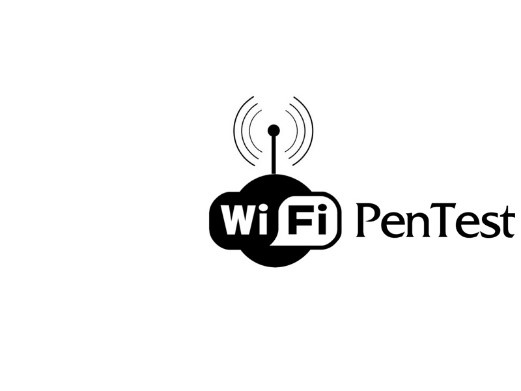 Within the scope of the test, primarily the risks arising from the approach of the infrastructure are evaluated; these risks are the risks arising from the operational structure of the used technology. When the operation takes attack formation, all signal traffic listens, attack vectors directly proportional to the solution used to start at this point. For example, in a wireless network running with WEP/WPA/WPA2 encryption algorithm, a password is tried to be captured, and this password is tested to be cracked. If the application performs web-based access control, the web application is also penetrated, and any vulnerabilities that may arise from this are included in the test. Together with these studies, the entire solution is evaluated, including how the network distributors are positioned. 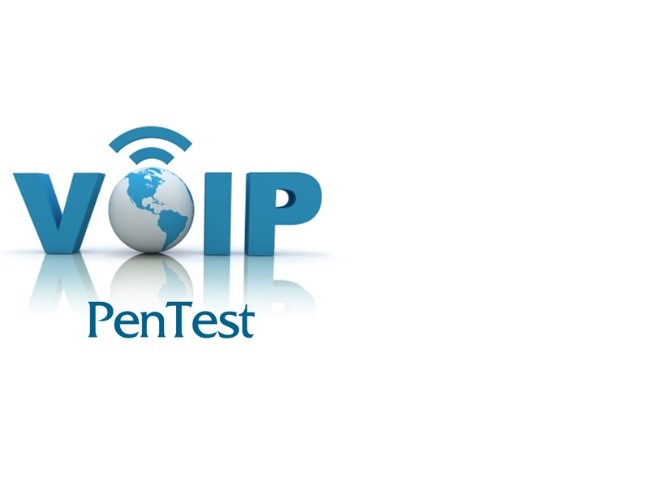 
While there are many ways to keep systems and applications secure, the only way to know how fast you are; penetration tests are carried out manually and at regular intervals.

It is a critical security practice to have a second eye check their systems. It is essential to test a new system before it is operated. But the most important thing is to find security vulnerabilities and fix them before the procedure is attacked.